We are delighted to announce that we have invested in Gulliver's Games together with US-based investor March Capital! 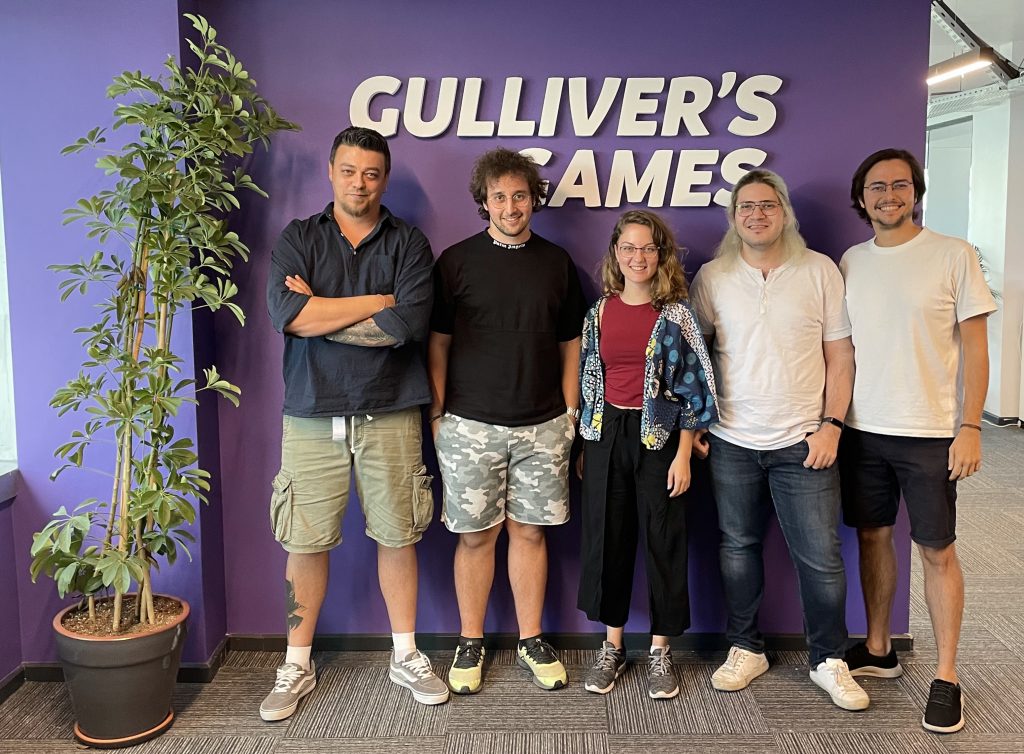 Gulliver’s Games, a mobile game studio focused on hybrid casual and tycoon game genres, consists of a young and dynamic team. The team led by Doğan Akdağ, who has gained experience in successful companies such as Peak Games and King Games, is highly competent and visionary. After investment, the team is planning to expand with new equally competent and dynamic teammates to join them.

The studio, which has a mobile game called Plant Shop Tycoon, focuses on “tycoon” games. Tycoon, which gives its name to this game genre, literally means “a businessperson with extraordinary wealth, power and influence”. In tycoon games, one of the subheads of business simulation games, we frequently see the concept of business simulation, in which the objectives of establishing and managing a successful business and making money are at the forefront. In Tycoon games, the player tries to establish a successful business and become a successful “tycoon” by establishing new buildings and facilities, improving operational processes and managing teams. In Plant Shop Tycoon, the game of Gulliver’s Games, in addition to the tycoon model, there are also character-based idle game elements. Also known as quick clicker or clicker games, “idle” games are built on mechanics where the player progresses through the game by making improvements and upgrades, and for these progresses they have to click on the screen.This genre, which includes many games that swept the world, is known for capturing the interest of the players and reaching serious retention values. Plant Shop Tycoon as a successful game, demonstrating the competence of the Gulliver’s Games team and including the basis of these two genres together,has met with players in Turkey, the Netherlands and the Philippines. We believe that Gulliver’s Games will be seen as a successful company that stands out with its tycoon games in the growing Turkish game market.