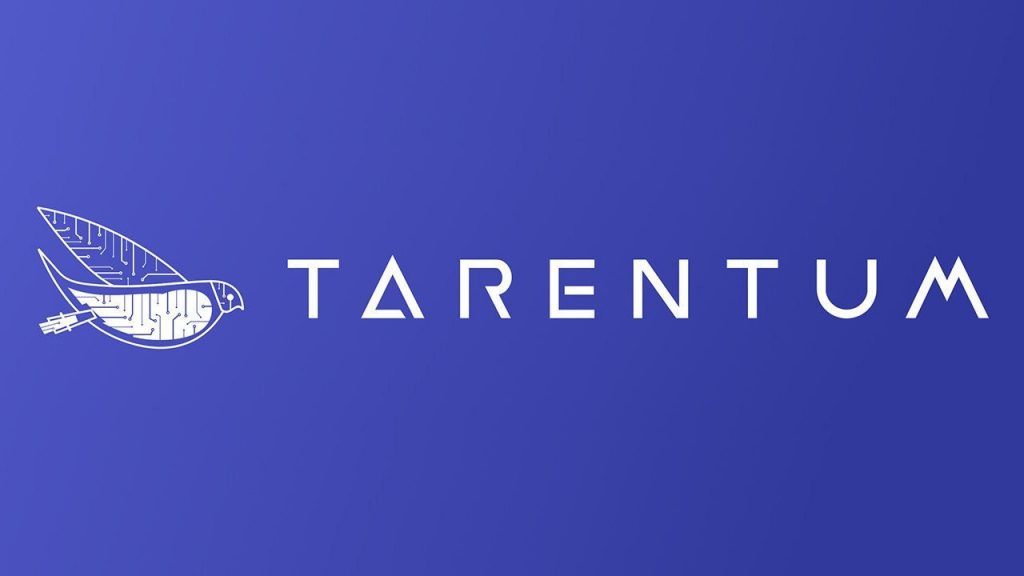 If you have a digital product and want to get into global markets, you are faced with two  challenges.  The  ﬁrst  one  is  while  your  cost  of  acquiring  a  user  is  1  USD  for example,  this amount can go up to 10, 20, or 50 USD when you start scaling. When you  spend  a  1000  USD  budget  for  a  campaign  and  you  get users from 1 USD and you   start   to   scale   a   little   bit,   you   will  face  the  problem  that  every  technology company   faces   and   you   will   see   that   your   estimates   are  not  keeping  up.  This happens  because  you  start  doing  the  tests  on  only  one  platform,  and  you  cannot reach  as  many  users  as you want on a single ad network platform when you begin scaling. You need to scale simultaneously across multiple ad networks. The second challenge you’ll face is; artiﬁcial intelligence algorithms naturally show you the most relevant   users   when   you   start   acquiring   users,   therefore   you   get   users   most eﬀectively and at minimum cost. However, you will no longer have the opportunity to advertise to the most relevant user group for your product when you scale and plan to   reach   millions.   This   is   exactly   where   artiﬁcial   intelligence   can   help   you.   For instance, if a user likes racing games, we don’t actually need artiﬁcial intelligence to show  racing  games  to  this  user.  However,  ﬁnding  the  MMORPG  game-loving  user group  among  those  who  play  racing  games  and  showing  them  the  right  ad  turns into an equation with many unknowns, as you can imagine, and artiﬁcial intelligence gets  involved.  Maybe  you  can  say  that  there  are  already  existing  strong  enough artiﬁcial   intelligence-powered   platforms   of   ad   networks   such   as   Facebook   and Google.   Of  course,  they  exist,  but  the  weakness  of  these  networks  is  that  they optimize  within  their  own  media  inventories.  Meaning  that  you  can  rely  on  them while advertising in a single ad network while increasing from 1000 to 100,000 users, but  when  reaching  from  100,000  users  to  a  million users, to gain the most optimal user  in  a  single  ad  network,  there  may  not  be  enough  traﬃc  in  that  user  group. Moreover, even if there is enough traﬃc, you shouldn’t rule out the fact that you can gain not the cheapest but only the most optimal users from ad networks. Therefore, the  multinetwork  ad  optimization  issue  occurs.  Naturally,  each  ad  network  runs  its own artiﬁcial intelligence on its platforms and optimizes both its revenue and that of advertisers.   However,   cross-network   optimization   appears   as   an   unconsolidated issue.  If  you  want  to  scale  in  global  markets  most  optimally,  you  need  powerful artiﬁcial intelligence solutions for cross-network marketing.

Artiﬁcial   intelligence   is   ubiquitous   nowadays,   we   can   even   talk   about   artiﬁcial intelligence when writing a formula in excel. However, when we talk about the world of  technology,  we  are  talking  about  solving  problems  that the human brain cannot aﬀord. Let’s look at the problem as follows; if you have a mobile application and you want it to grow in the Turkish market and 500,000 users will satisfy you, it is possible to achieve this manually. You can reach this goal with a good digital marketing team of  5  people.  You  can  optimize  your  growth  in  many  ad  networks  in  Turkey  with well-optimized campaigns and materials such as images and videos. However, when we  increase  it  from  one  country  to  a  hundred  countries,  it  is  impossible  to  do  it completely  manually.  What’ll be the solution in this case, will you establish a digital marketing team of 500 people instead of 5 people?

The  diﬀerence  Tarentum  has  created  is  the  multinetwork  optimization.  Tarentum oﬀers  an  artiﬁcial  intelligence  solution  that  works  integrated  with  many  networks such   as   Facebook,   Google,  Ironsource,  and  Applovin,  and  makes  cross-network optimization   in   all   geographies.   There   is   an   invaluable   and   powerful   artiﬁcial intelligence technology, and at the same time, it is a tool that we call a convenience tool  for  digital  marketing  teams  to  manage  their  digital  marketing  campaigns  very easily  and  get  reports  with  a  few  clicks.  Digital  marketing  teams  use  Tarentum’s UAhero  not  only  to  make  campaign  optimizations  but  also  to  easily  track  all  their processes  and  draw  reports.  In this sense, UAhero is a solution that creates a great added  value  for  the  entire  technology  world.  As  you  can  imagine  considering  the added value of the product, it was not diﬃcult to make an investment decision.

USD  from  a  user you gained for 1 USD. Therefore, LTV optimization is another pillar of  the  business.  Another  dimension  in  LTV  optimization  is that while your LTV is 1.3

USD and you are focused on user acquisition for 1 USD, it might be possible for you to get an extra 300K, or 500K for 1.02 USD, which means a signiﬁcant increase in the company’s  revenue  in  total.  If  you  ask  why  Tarentum’s  UAhero  impressed  us  so much  and  why  we are so excited, I can say that this product is a net money-saving product.  Since  Tarentum  provides  companies  with  much  more  revenue  than  the

service fee it receives, companies do not see it as an extra cost item, as an OPEX line when  using it in their processes, because they actually share just a small portion of the  revenue  generated  by  using  Tarentum’s  product.  In  this  sense,  we  believe that this  product  will  be  an  important  solution  for  companies  that  want  to  scale  their mobile  application  globally.  The  gaming  vertical  is one of the ﬁrst to come to mind when  we  say  global  scaling  with  UAhero.  UAhero  is  completely  focused  on  this vertical at the moment, but this product developed by Tarentum is a tool that can be used  for  all  kinds  of  mobile applications. From e-commerce to Instagram reporting tools,  from  digital  content  to  ﬁnance  applications,  it  can  provide  optimizations  and increase companies’ proﬁts.

Tarentum  also  has  another  compelling  optimization  product  for  the  energy  sector called Wind Suite. However, we leave this topic for another blog post since our focus for this post is digital marketing and LTV optimization.

After his education at Robert College, he completed his undergraduate and master's degrees in Mathematics, Electrical and Electronics Engineering, Computer Science, and Management at MIT. He worked for companies such as Qualcomm and Intel for 22 years in the USA.

After his education at Robert College, he received his undergraduate education at Lafayette College and completed his master's at MIT. He worked for ExxonMobil and Accenture companies for 12 years in the USA.

After graduating from Purdue University, he worked as a software engineer in the USA.