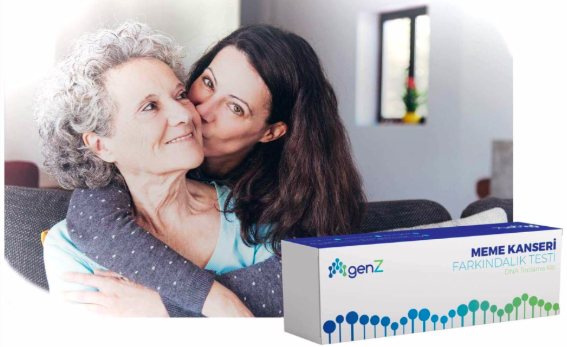 By Boğaziçi Ventures November 20, 2019 No Comments

GENZ is the first company to produce in vitro diagnostic screening kits and genetic software for Turkey and MENA region using the regions own genetic data. It has positioned itself as a leading technology center in cancer genetics research.

GENZ develops in vitro genetic test kits by combining genetic data processing software and artificial intelligence software to make sense of cancer genetic data. The cancer tests that GENZ develops are used in personal risk assessment and personalized treatment planning. In addition, these tests have been developed to early diagnosis of ABO incompatibility can be made at the prenatal period.

In addition to this, gender determination can be performed up to 3 weeks before the ultrasound. GENZ is the first producer of genetic tests developed in accordance with the MENA genetic pool as it prioritizes community genetics in its studies. As it reveals the genetic background of cancer individually, it plays an important role in reducing the risk of cancer and predicting the course of cancer in cancer patients.

Through its creating the Turkey and MENA gene pool reveals more successful on people in the region. GENZ proved its success by coming in first place in EurasiaStart 2019 supported by the Ministry of Health. GENZ will represent our country in HIMSS Global Conference & Exhibition 2020 to be held in the USA.