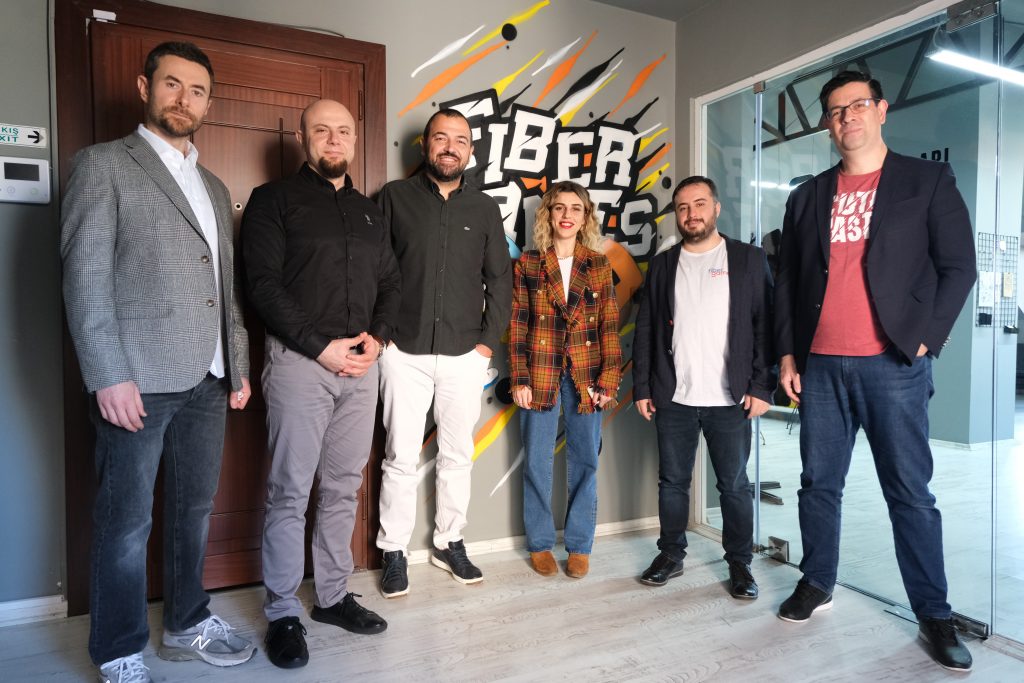 Fiber Games, which has proven its success in the “hypercasual” genre in gaming industry, plans to strengthen its team and accelerate its growth with this investment with a valuation equaling 4.3 million USD.

The gaming industry in Turkey with over $1 billion in annual export revenue, continues to grow every day. Bogazici Ventures contributes to the growth of the ecosystem by investing in technologies that can scale rapidly in international markets through its BV Growth fund, which invests in Gaming, Fintech, Retail Technologies and Digital Health and has invested 430.000 USD in Fiber Games, a local gaming startup founded by Faruk Akinci, Sinan Akkol and Volkan Turan. Fiber Games is known for their games Kral Şakir: Adventure Island and Weld It 3D, and they aim to develop hypercasual and casual games.

Bogazici Ventures and Fiber Games made their investment announcement on Clubhouse with a surprise event. They also chatted about game idea generation, game design, game publishing and the overall gaming ecosystem in Turkey. 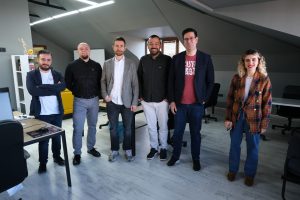 “Game development is in the DNA of Turkey”

Burak Balık, who is a founding partner of Bogazici Ventures, a gaming industry veteran and also a serial investor having founded successful startups himself, said “With mobile gaming appearing in our lives, tremendous things have happened in Turkey. Throughout this period, lots of game developers have been trained in the industry. Game development is in the DNA of Turkey. We have received successful exit news over the past few years and we surely expect that a second or even a third wave of success is to come in the near future. “ Burak Balık, who announced Bogazici Ventures’ investment in Fiber Games on Clubhouse for the first time, stated that even the investment evaluation process with Fiber Games was exciting for them and that they fully believe in the startup and the team.

“Our aim is to develop more than just one HIT game”

Faruk Akinci, the founding partner of Fiber Games, stated that they aim to create new “hypercasual” game projects that will make a worldwide impact in 2021 and can be played easily even while traveling on foot.

Describing the forthcoming process for Fiber Games, which was established in 2019, Akinci explained their goals as follows: “We are currently operating in hypercasual game production with our publisher Rollic Games. “Weld it 3D”, which entered the Top10 list in 154 countries on the iOS platform was the first major accomplishment of the company. In our studio, we can now test an average of 10 different prototypes in a month with our team with 14 people. Our aim is to be able to release multiple HIT games in the coming period and to create new experiences that will become the trademark of Fiber Games.

Fiber Games team stated that they will reach their goals much faster with Bogazici Ventures whose founders have achieved a great success in the gaming ecosystem.