Our careers have been built as technology entrepreneurs. After successfully building and selling our companies, we decided to invest in technology ventures and help them to reach their ultimate dream. We do financial investment and provide top-level support for international growth through our investment funds.

Our aim is combine the power and experience of traditional capital with the disruptive and talented technology ventures. Both sides need each other and Boğaziçi Ventures plays a key role to moderate the long-term relationship.

Each of our fund has its own target focused technology vertical, investment strategy and dedicated management team. Investors can build bridges with technology companies through Boğaziçi Ventures while enjoying the benefit of high financial return of the tech industry.

Boğaziçi Ventures aims at investing in tech-ventures which are willing to bring down the traditional industries and capable of developing evolutionary technologies, and engaging investors into these fields to make the ecosystem in our region grow sturdily and survive.

We believe that Eastern Europe, Turkey and the MENA region are ideal geographies to develop the technology. Accordingly, we aspire the talents and capabilities in these regions to set good examples similar to our previous global success stories with proper financial and in-kind support, contribute to this geography and provide superior returns to our investors by enhancing these examples. By investing in disruptive future technologies such as blockchain, machine learning, artificial intelligence, internet of things in the fields from health to security, digital games etc. 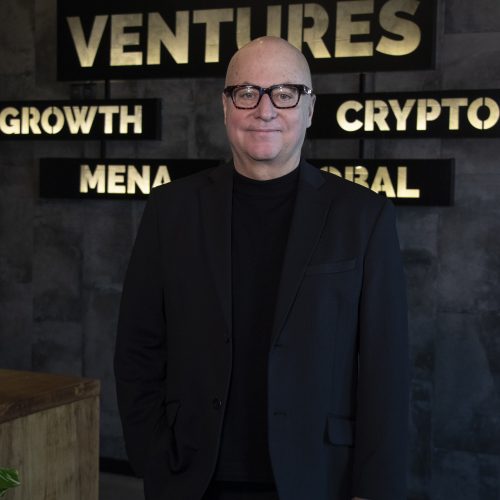 Beyond his professional life, he has been served in management and advisory board of more than 15 NGOs and educational institutions as president and member. Agah Uğur,is still member of High Advisory Council at Turkish Industry and Business Association(TÜSİAD), member of advisory board at Foreign Economic Relations Board of Turkey Turkish American Business Council,,member of Board of Trustees at Sabancı University, member of advisory board at Columbia University Istanbul Global Center,mentor at Young Guru Academy(YGA), Endeavour and Women In Board Association Turkey and vice chairman at SAHA Association of which he was one of the founders.

After his professional life, Agah Uğur started investing in local and foreign technology startups. He has several angel investments and became Chairman of Boğaziçi Ventures venture capital firm in 2020.

Agah Uğur is married and father of two daughters. For over 20 years, he has been playing an active role in the technology field, either as a professional executive or as an investor. After Özistek’s active role at the exits of JoyGame, GameSultan, and PaytoGo companies in 2013, he undertook the role of the chairman of the executive board of a Korea-centered company, Netmarble EMEA, which is one of the biggest game publisher companies in the world. Özistek is the founding member of the executive board and the investment committee of StartersHub, which is the biggest incubation center in Turkey that was established in 2015 with 10 million dollars capital with their investment in 59 technology initiatives so far. In addition, he served as the manager of the venture investment fund of BV Global which is under the roof of Bogazici Ventures and as a member of the investment committee. He takes part in the executive boards of technology initiatives such as Biznet, Egüven, Metamorfoz, and Plum.Özistek serves as a member of the executive board of Turkey Foundation of Information, which is one of the leading non-governmental organizations in Turkey, actualized with the vision ``A Turkey transformed into an information society``. Barış Özistek takes an active role in leading non-governmental organizations such as TÜSIAD (Turkish Industrialists' and Businessmen's Association), Yönetim Kurulunda Kadın (Women in Executive Board), Tübisad (Turkish Informatics Industry Association), Girvak and Blockchain Türkiye Platformu (BCTR).

Kazım Akalın is one of the leading serial entrepreneurs and investors in Turkey.Akalın has been in the professional business life for over 15 years. With the experience he gained in technology companies in the US, he returned back to Turkey in 2006 and established GameSultan and PaytoGo, which are one of the first alternative payment companies in Turkey, and sold them to international companies.Later on his entrepreneurship journey, Akalın continued his career as the founding partner of Boğaziçi Ventures which was established with more than one capital structure to improve the entrepreneurship and investment ecosystem in Turkey. Akalın takes place in the executive boards of many technology companies. 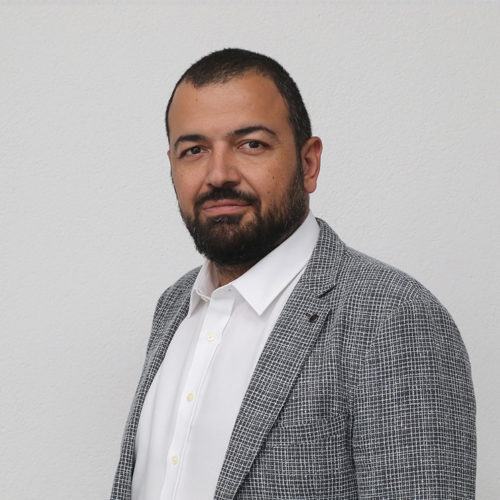 Burak Balık is one of the leading technology entrepreneurs and serial investors.Throughout his business life over 15 years, in the most of the initiatives he started in Turkey so far, he has managed processes like expanding overseas of products and services developed in Turkey and the sale of initiatives to international companies. Balık actualized the exits of GameSultan, PaytoGo, Joygame, and Gamiana companies he had co-founded, to the international investors from 2006 to 2013.Balık is the founding partner of Bogazici Ventures; he supported technology initiatives as a member of the BV Global investment fund committee and took place in the executive boards of many technology companies.

In his professional business life for 25 years, Kenan Çolpan pioneered many technology ventures, performed works in the field of development of entrepreneurship ecosystem in the region, supported the establishment processes of VC funds and undertook executive board membership roles.By exiting the three companies that he established in the different sectors, he became an angel investor to convey his experiences and gains to technology initiatives in the later period. With his entrepreneurship works, he took the CEO role of ITU Technopark, took place as a juryman in programs to which thousands of applications are made every year, and contributed to business development processes of ventures. In addition, he took an active role in the investment processes of many companies.Çolpan is the founding vice chairman of Kitlesel Fonlama Derneği (Crowdfunding Association) that was established to bring regulations to crowdfunding which is used as a common method worldwide and to shape these regulations about this method. Çolpan is a Member of the Executive Board of Türkiye Melek Yatırımcılar Derneği (Turkish Angel Investors Society). In addition to these, he has memberships in non-governmental organizations such as İsviçre Ticaret Odası (Switzerland Trading Chamber), DEİK, İTÜ Vakfı, YGA.

Bora Çetinoğlu, who is a computer engineer, is the former senior project manager in Ericsson Middle East and Africa region. Çetinoğlu managed the foundation process of Fina Enerji, which is under the umbrella of Fiba Holding, and took the role of chief executive of the company.In his professional business life of over 12 years, in terms of entrepreneurship to which he inclined after many senior manager positions, Çetinoğlu established See Power Trading which is the biggest electricity business corporation in the Eastern Europe and he inclined to Internet- and technology-oriented initiatives after the sales of the company in 3 years. He is the founding partner of Boğaziçi Ventures; he supported technology initiatives as a member of the BV Global venture investment fund committee and takes place in the executive boards of many technology companies. 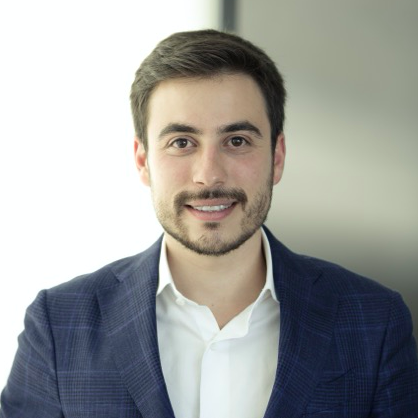 Oğuzhan Öztürk is in the professional business life with an experience of over 10 years. In the Middle East, he is the founder of Aron Turizm and Kongre company, which is the organizer of large conference organizations, especially in the health sector. He has active workings about the gathering of businessmen in Turkey and in the Middle East, the presentation of investment opportunities in Turkey, and the creation of international synergy. In addition to his membership of the executive board of Boğaziçi Ventures, he is in the executive boards of many technology companies.As the Tourism Platform President of the TUSIAV (Turkish Industry and Business Association) and a Member of the Executive Board of TÜRSAB (Association of Turkish Travel Agencies Regional Representative Board), he contributes to non-governmental organizations. 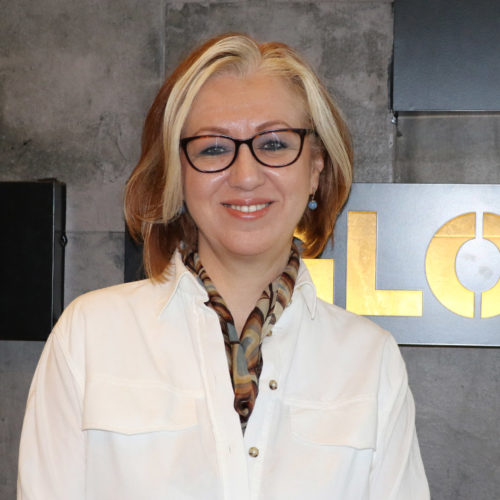 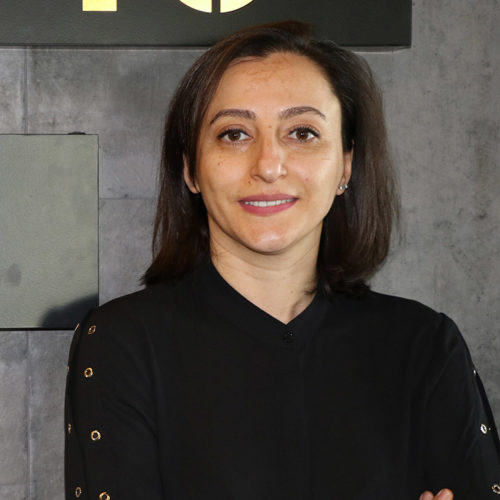 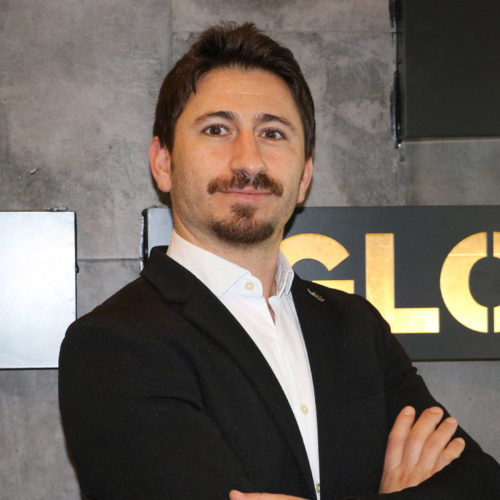 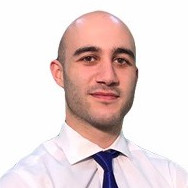 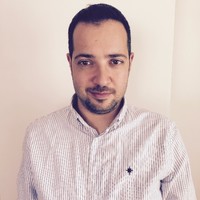 Successful Track Record of Our Partners in Technology Entrepreneurship Ecosystem 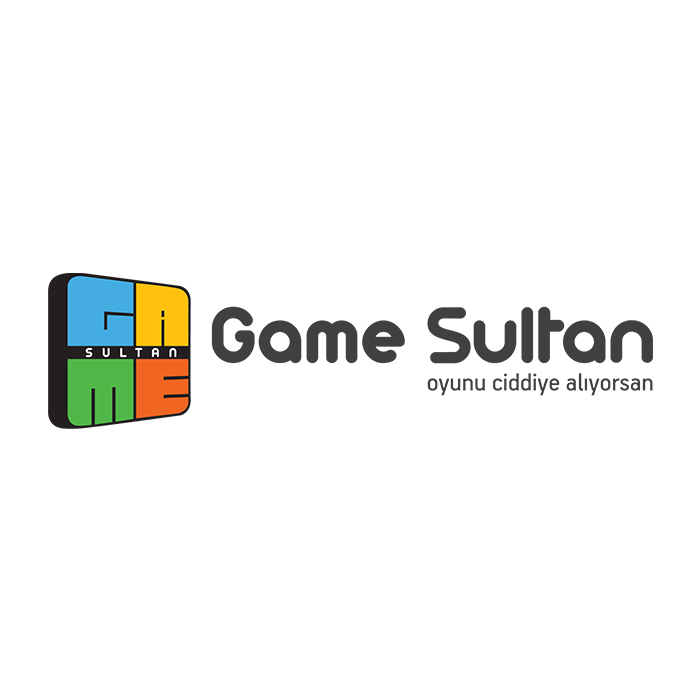 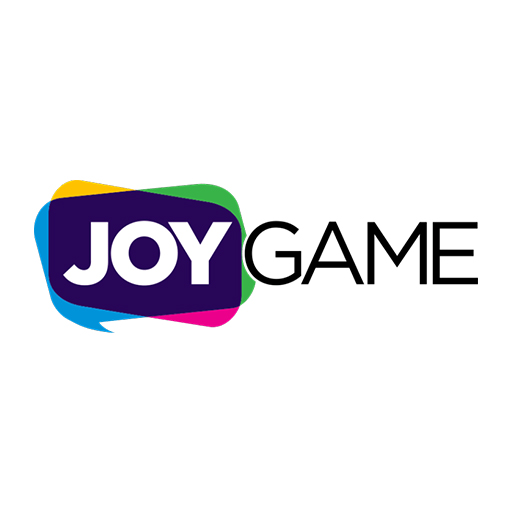